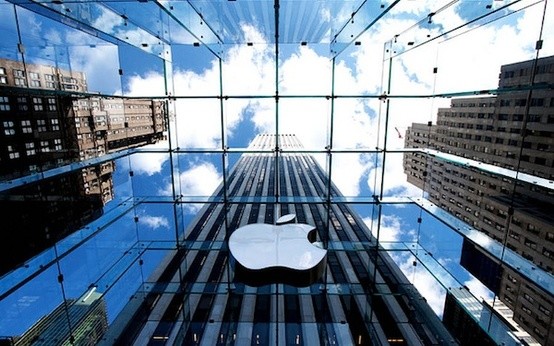 Rumor has it that Apple Inc will start producing and selling 55 and 65 inch tvscreens during the second semester of next year. The information comes from a Japanese analyst who works at a Tokyo-based company called Advanced Research Japan Company.

Apple is working on the specifications of the new models which will have a particular design which meets the standard of the company. However, the analysts who provide the information won’t tell who told them about it. Also, Takashi Takebayashi, who is the official spokesman for Apple in Japan, denied responding about the subject.

On another note, it is important to remember that, before his death in 2011, Steve Jobs trusted his biographer with a lot of information including the fact that he had worked and found out how to build a TV which includes a simple user interface and which could work with wireless Internet in order to synchronize its content with apple’s devices. The only official information regarding this subject comes from Tim Cook, Chief Executive at Apple who said that “television is, in fact, an interesting area which has been studied by the company”.

To sum it up, we will need to wait until next year to see if, finally, apple tv screens come out.